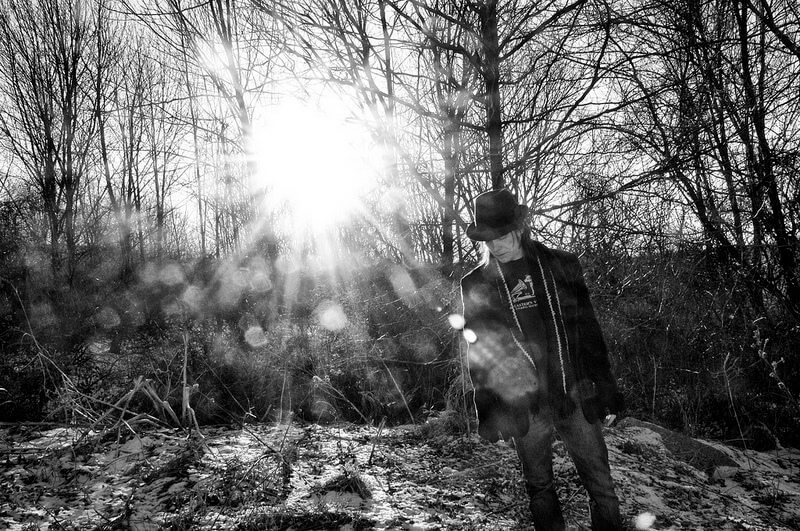 Chris Rattie’s debut album All These Things is born of that acceptance and embrace.  There are songs  like “So Long”,  yearning for the hopeful change of moving onto new places. Opposing this is “The Way it’s got to be”, about a man who has worn out his welcome. For his own safety, he has no choice but to move on.  There is the angry “Burn em’ Down”,  boiling over with fury at the injustice in the world, at a society unwilling to change and content to sleepwalk through it all.

All These Things is the most recent step in a journey that began in the coal dust of North Eastern Pennsylvania. The middle child of three brothers, Chris started as a drummer in a family band with his father on bass and older brother John on guitar. He learned as a teenager about the late nights and hard work it takes to be in a bar band.

One of our local favorites, Ferdinand the Bull is back!   The band has ripped through the underground scene throughout western Pennsylvania. Drawing comparisons to the Avett Brothers, Mumford and Sons, and The Head and the Heart, the sound has connected with a wide audience. January’s sold-out performance at the Strip District Music Festival in Pittsburgh marks the 50th show played by Ferdinand the Bull in their first year together. College campuses across the city have surrounded the band with a growing buzz, garnering equal attention a la features in local publications like the Pitt News, HerCampus Pittsburgh, and the Pittsburgh City Paper.

BYOB – Please be responsible – this is a listening event. Anyone being disruptive will be asked to leave